Since 2014 Ponce Church has served over 30,000 meals to the Homeless in Daytona Beach.

Over the years they have had the privilege of connecting with Homeless individuals, look them in the eyes and smile. Some choose to not look up for fear of being judged, but when they do lift their head they meet love – A love that points no fingers; a love that says,  You are Welcome here.

Pastor Rick Tidwell and his wife Nina Tidwell, has had many opportunities to talk to and pray with a number of the Homeless, learn their names and let them know they are loved.

In 2015 studies estimated there are 565,000 homeless in the USA on any given night – 40% (nearly half) are Women.
Over 1 Million people experience homelessness each year.

Statistics say Domestic and Sexual Violence is the Leading Cause of Homelessness among Women and Families, and 20-50% of all Homeless Women and Children become Homeless as a direct result if fleeing domestic violence. 50% of the homeless population has been in the foster care system at one time or another. The National Center on Family Homelessness and National Coalition for the Homeless.)

During one of their North Street events a woman who was fleeing a domestic violence situation – came to North Street during one of our Saturday distribution of meals with no shoes and only the clothes on her back. Because of the generous gifts of others they were able to provide her with a pair of shoes and clothing that she needed.

One young homeless woman came to Pastor Nina, took her hand and began to cry as she shared how she had been sexually assaulted the week prior.  The woman told her she wants off the streets. Pastor Nina then assured her that preparations were being made to launch Ponce Village – Homeless Women Housing, and informed her that she would keep her informed of its progress.

Pastor Nina and her family have had an ongoing desire to provide housing for the Homeless Women, including those who are looking to get out of their destructive relationships and lifestyles.

Because of Ponce Village we will be able to provide Safe Housing, roommate placement and help lead them to a Life of Renewed Hope.

With the success of  Legacy House,  a safe home for girls aging out of the foster care system, we prevent Youth Homelessness, and trafficking. At Ponce Village we rescue Homeless women from the dangers of living on the street. 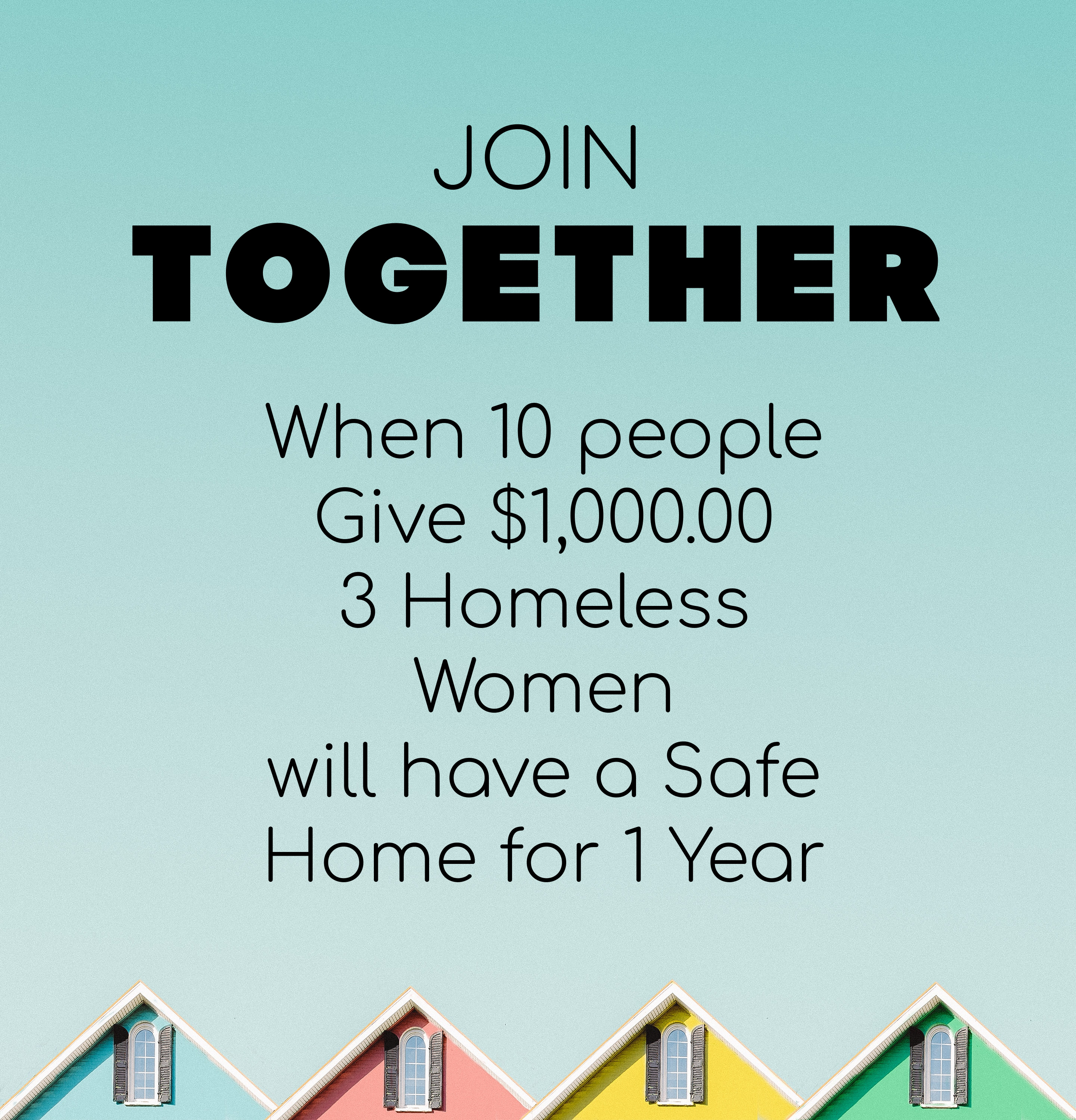